Home / BLOG / HOW DOES ALABASTER FORM?

HOW DOES ALABASTER FORM?

How does Alabaster form?

Gypsum is a salt formed by precipitation in lakes and ponds subjected to intense evaporation (evaporite basins). As the water mass decreases, the saturation degree that is needed for the different salts to precipitate is reached. The accumulation of small gypsum crystals at the bottom of the lake triggers the process that finally will lead to the formation of alabaster.

The gypsum deposits at the bottom of the lake are progressively buried under new sediments. This leads to a change in the pressure and temperature conditions, which will favour the loss of water molecules in the small crystals, thereby transforming gypsum into anhydrite, which is more stable in such environmental conditions. It is estimated that those changes occur at a depth of around 200m. 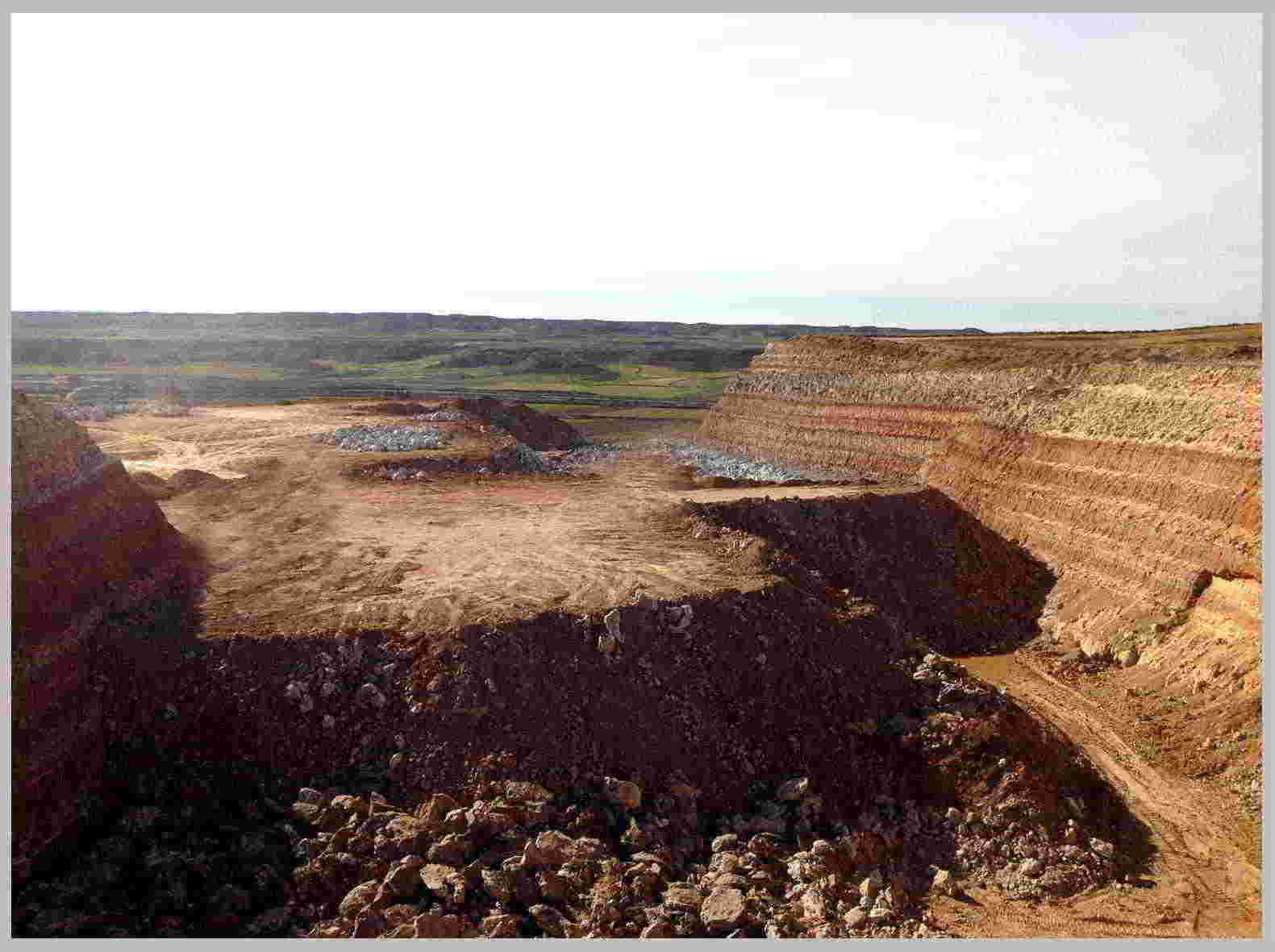 The process implies a reduction of approximately 40% in the initial volume, due to both water loss and structural reorganization. If environmental conditions change once again (due to elevation and erosion of the terrain) and pressure and temperature decrease in presence of water, the inverse mineralogical process in the crystalline structure can take place, i.e. the water molecules are recovered and anhydrite transforms into gypsum.

Two extreme forms of crystallization will result depending on the way this process develops. If water is slowly recovered, there will be sufficient time for welldeveloped crystals with defined forms and large sizes to be formed. However, under rapid dehydration conditions there is no sufficient time for large crystals to be formed, so that growing crystals are linked to each other providing a consistent microcrystalline framework, i.e., alabaster.

This site uses Akismet to reduce spam. Learn how your comment data is processed.